Through this blended approach students will explore the core fundamentals of film
(writing, producing, directing, cinematography, montage, sound) and then integrate
these elements with a practical, hands-on approach – working with equipment from
basic setups, to cinematic packages.

Lectures and practical exercises all combine to offer a diverse and engaging
program that aims to challenge students to think critically about their discipline of
interest.

Course structure is designed to develop each student’s creative portfolio, providing
an excellent foundation and next step into the film, television and digital media
industry.

1. Provide students with an intellectual, critical and practical foundation in
regard to the core fundamentals of film, television and digital media.
2. Develop each student’s knowledge and understanding of applied
practice within an industry setting.
3. Each student will learn how to creatively express themselves through
immersive and dynamic course participation.
4. Develop each student’s creative portfolio and become a motivated and
skilled screen professional.
5. Creates an excellent foundation for each student’s next step within the
film, television and digital media industry

Gary stems from the land of hills, poetry and raw-rare people, Co. Monaghan! As an
emerging filmmaker he specializes in areas such as; Writing, Direction and
Cinematography (Land & Aerial).

Throughout Gary’s creative development, he has always had a strong interest in
education and the theoretical progression of one’s practice/passion, completing
degrees in Art & Design (Sculpture), Film & Television (IADT, FAMU Prague
International) and Masters in Film (Queen’s University Belfast). Gary describes the
time spent in these universities as; “Worth its weight in gold” – giving him the
fortunate opportunity to be mentored by some exceptional lecturers within the
industry; Giovanni Robbiano (screenplay), Pavel Jech (screenplay), Michael Gahut
(cinematography), Beth Lazroe (Photography & Visual Communication), Des O’Rawe
(Political Film), Jerry Coyle (Acting) and David Keating (Writing, Directing) to name a
few.

Since entering into the film industry Gary has worked as an Editor, Motion Graphics
Designer, Sound Recordist, 1st AD, Cinematographer, Writer & Director and has been
involved in 20+ short films (fiction & documentary) that have made successful,
worldwide cinema festival outings. Commercially, he has worked with some of the
biggest names both inside and outside of Ireland. Recently, Gary was a director on
the Fuel Productions team that won two prestigious Eventex awards in 2021 for
producing the ‘All Together Gathering Event’ for PayPal. The first of its kind, a
live-streamed event designed to gather Paypal employees from 52 countries, 13 time
zones and entertain them for 72 hours with an interactive program of performances
and workshops. With an unrelenting appetite to create, Gary thrives in these
high-pressured environments.

Every production, Gary brings professionalism, a wealth of experience, sensitivity
towards the subject, and a drive that only someone who loves what they do could
bring to the table. 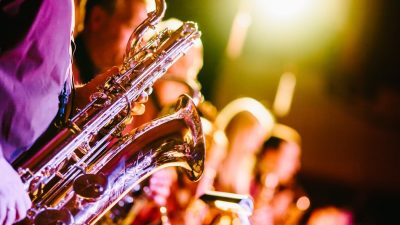 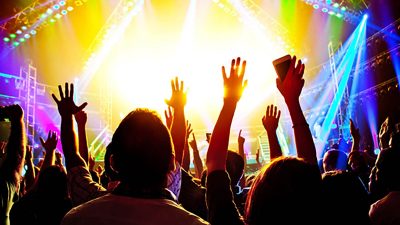