Gain a broad introduction to the study of music

This diploma offers the student a broad introduction to the study of music with an emphasis on introductory music theory and aural skills (similar to RIAM & ABRSM Grades 1-2), and general historical & cultural studies.

It is designed for those preparing for third-level study (especially mature students), those wishing to make a career change to music, and for candidates with a general interest in music.

The Diploma in Music aims to train candidates in the fundamentals in music theory, aural skills, and general historical & cultural studies.

A pass grade on a final assignment will be required for rewarding the Diploma in Music.

Transitioning from singing after his studies here, Duncan became assistant musical director of the West End Gospel Choir and artistic director of Soho Gospel, slowly establishing himself as a leading vocal coach and choir director on the London scene.

As a singer, Duncan has held contracts previously with Chamber Choir Ireland, and the Grammy award-winning ensemble Ars Nova Copenhagen, and was also a choral scholar and gentleman respectively of the choirs of St. Patrick’s Cathedral, Dublin and St. Mary’s Pro-Cathedral.

Duncan is the director of music for Diva Voces, a sixty-voice female four part choir. An award winning choir, they recently won first place in two competitions at Limerick Choral Festival. Most recently, the choir collaborated with poet Paula Meehan and composer Georgia Johnston. The world premiere of ‘Prayer Before Starting & The Book of Changes’ took place in June 2018 to great acclaim.

Duncan conducts the RDS Singers, the RDS’ member’s choir, Dublin City Choral Union, a one hundred voiced philharmonic choir specialising in large scale works, The Brook Singers, an all-male chamber ensemble. As a tutor, coach and accompanist, Duncan has worked extensively throughout the UK and Ireland. While in London, he held permanent positions as a vocal coach for the ARK School Network and Stagecoach Theatre Schools. In 2017, Duncan joined the teaching faculties of DIT and the American College Dublin.

In 2016, Duncan was awarded a Fellowship of the Royal Society of Arts (FRSA) for his work in arts management as Curator for the Pride in London Festival for 2015 & 2016. Further studies at Central Saint Martin’s London, in 2018 Duncan was awarded an MA in Arts & Cultural Enterprise focusing his research on the cultural and social effects of how music can aid integration in society and the workplace.

Students will be introduced to and develop skills in: 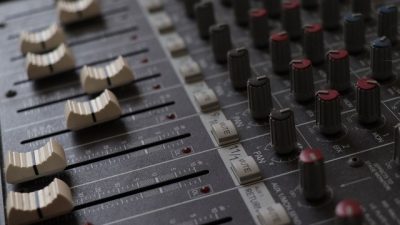 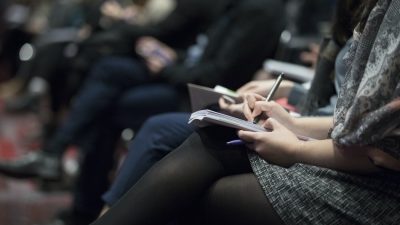