Python is consistently ranked as one of the easiest programming languages to learn, and is known for its high reliability and simple syntax.

This course will provide you with an overview of the software development process in addition to introducing important programming constructs and methodologies, using Python as a focal point. As this is an introductory course, no pre-requisite qualifications are necessary, but any experience in Computing and particularly in Programming is advantageous.

Python is easier to read, write, and learn than most other major programming languages.

Python has been in the public domain for 30 years and it has become a very common programming language. Used in a myriad of domains, from AI to web development, it is now one of the most popular languages used by development teams.

Python is an interpreted programming language. This means that unlike compiled languages like C++ or Java, you can run each line of code as soon as you finish writing it and see the results immediately. This is especially great for new programmers because you can get instantaneous feedback instead of waiting for the whole program to compile and run before you figure out if you there is an error in your code.

An Introduction to Programming in Python

This programming course is suitable for absolute beginners you will go from a complete novice with no prior programming experience to someone who has a solid understanding of the Python programming language.

As well as learning the basics of coding, you will learn some of the disciplines needed. These include organisation, research, teamwork, and perseverance.

A pass grade on the written assignment will be required for awarding the Diploma.

Similarly, the Project must be handed in on the due date unless a sound reason for lateness is provided. In such instances, an extension may be awarded at the discretion of the lecturer.

Vincent currently works as the Head of Performance in Bank of Ireland were he leads a team of analysts to drive insights in the banks insurance arm. Vincent has a masters in Computer Science from University College Dublin were he graduated with first class and a bachelors from Trinity College Dublin in Information Systems were he also graduated with First Class honors. Vincent has worked as a lecturer for the last 4 years delivering a range of modules in various colleges and universities in Dublin. 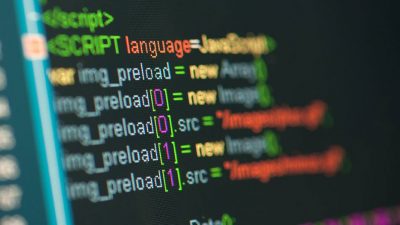 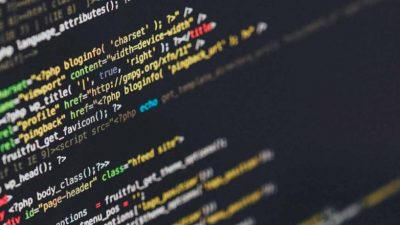